Graziella Soldera is a botany and landscape architecture enthusiast. She has designed and created a botanical garden covering over two hectares at Case Basse, where she grows hundreds of species including several antique roses, her favourite flowers, which she searched for all over the world.

Both were introduced to Italy for the first time thanks to Graziella Soldera. 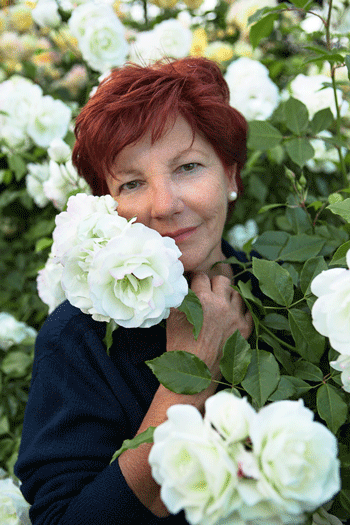 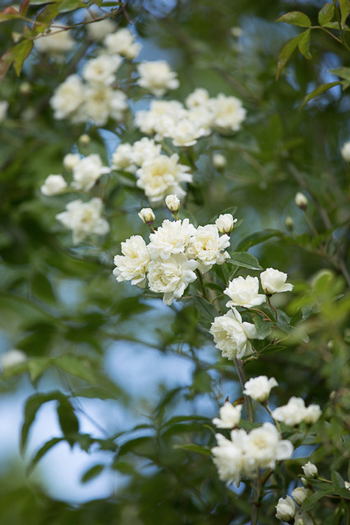 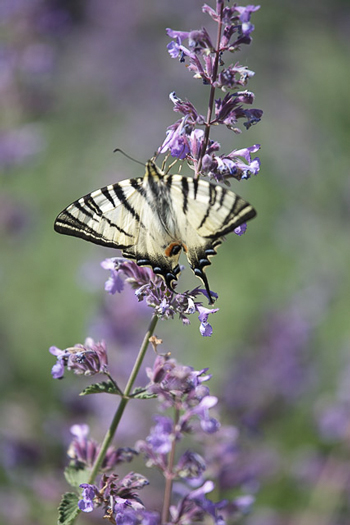 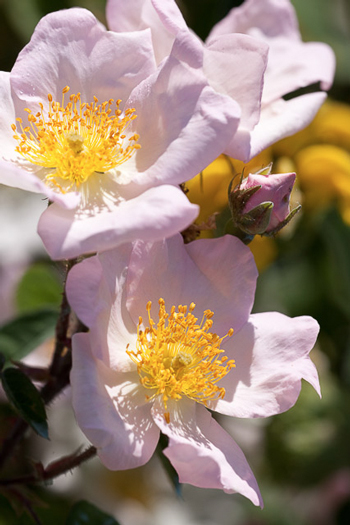 The White Garden and pond

In addition to the “Al Sole” (“In the Sun”) and “Sottobosco” (“Undergrowth”) gardens, the “White Garden” deserves a special mention: it is the favourite haunt of “nocturnal pollinators”.

Countless insects and several other animal species have found a home in Case Basse’s botanical garden. There is also a pond, where aquatic plants and flowers grow, including the splendid water lily Marliacea Albida, as well as Nelumbo Nucifera, whose leaves sparkle with crystalline drops of water. 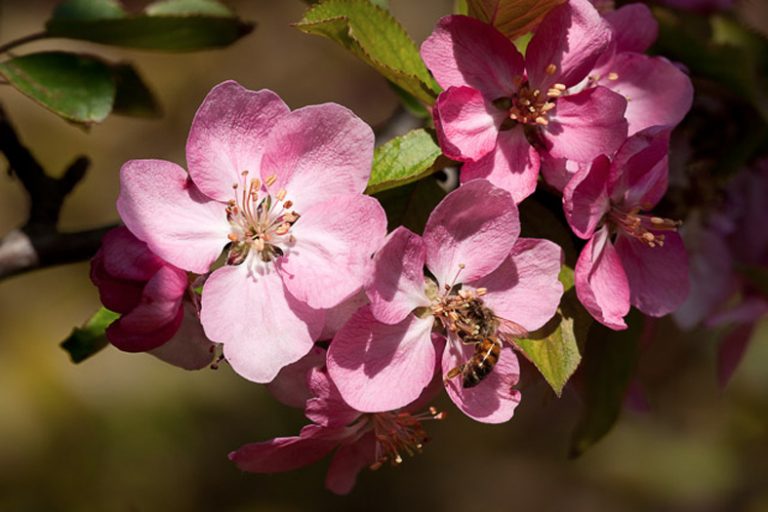 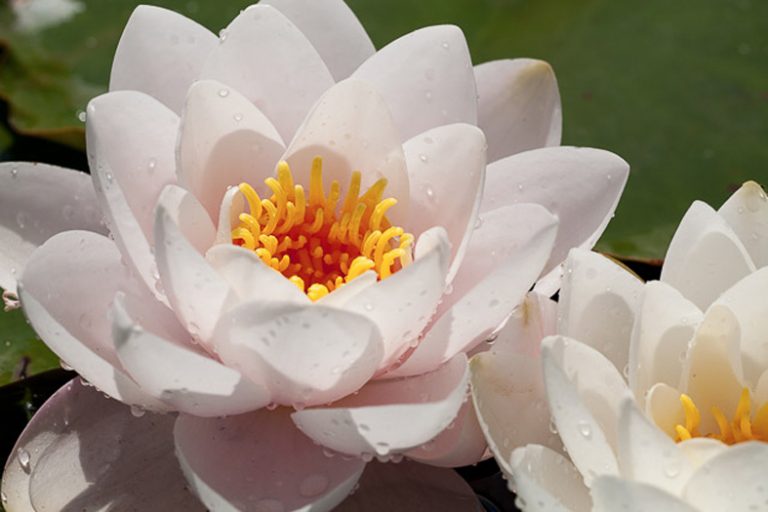 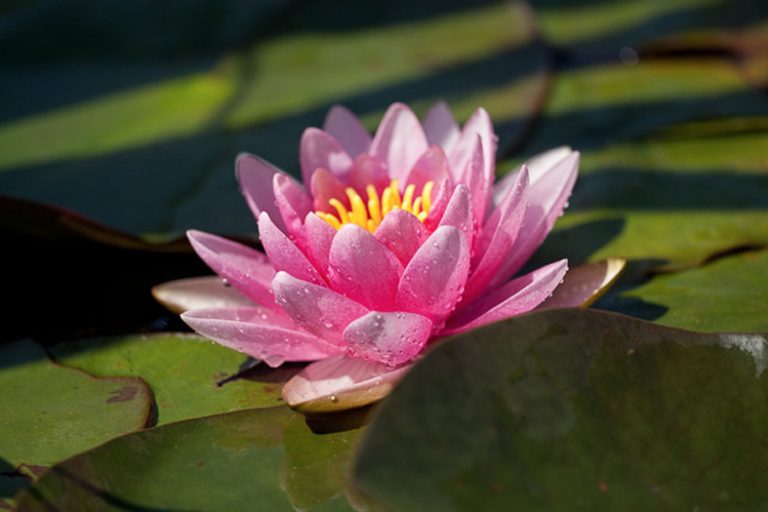 Olive trees, cypresses, lime trees and Melia Azedarach (“bead tree”) form a background to the gardens, which are harmoniously integrated into the Mediterranean scrub. 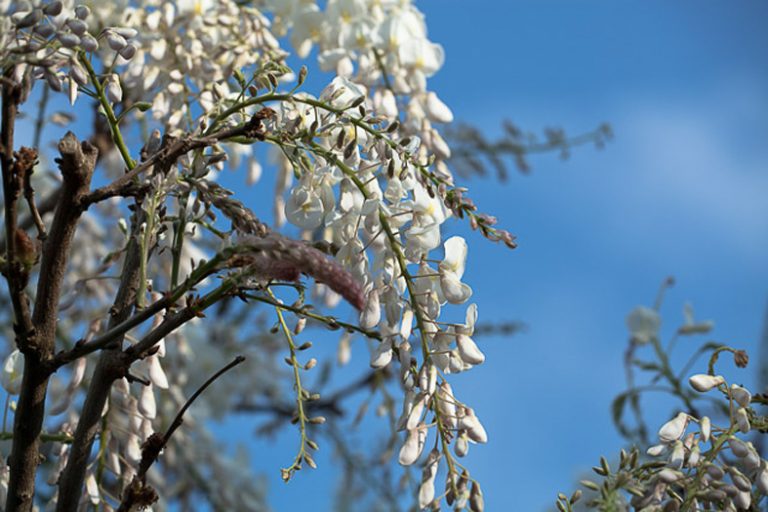 The breeder of this lily variety decided to name it Lilium Soldera when he saw such a successful and spectacular new creation before him and remembered the flavour of a wine that had given him an unforgettable thrill.

Even the colour of the flower reminded him of that wine and so, in 1988, in a greenhouse of the Dutch company Vletter & Den Haan (famous for breeding and selecting lilies), this superb variety was born with its bright red petals and intense green leaves: it is a hardy plant, full of large colourful buds.

The botanical garden at Case Basse wouldn’t be complete without the Lilium Soldera, which is at its best at the start of summer, when it is shines in all its glory in full bloom.