A LIST OF SOLDERA WINES AND LABELS FROM 1975 TO DATE

A list of Soldera wines by vintage and labels

Soldera Case Basse boasts a very limited and exclusive production, which is the result of passionate work aimed at creating a great wine through completely natural winegrowing processes.

Below is a list of wines and the relative Soldera labels through the years.

Labels designed by artists to celebrate an exclusive wine

Over the years, Gianfranco and Graziella Soldera approached internationally-famous artists to design labels that reflect the elegance, balance and classic style of the wines they illustrate.

Since 2013 (with the 2006 wine) the winery has labelled its products as Toscana IGT/IGP Soldera Case Basse 100% Sangiovese.

Below are the details of the latest vintage on sale, as well as the vintages that have marked important stages for the winery 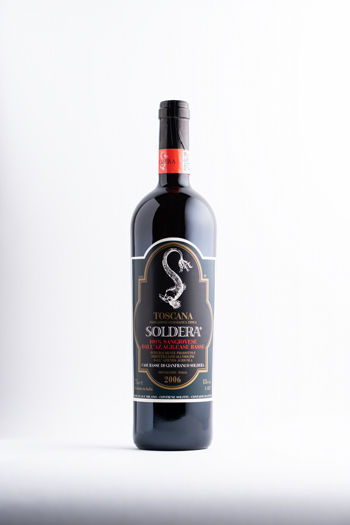 Brunello was produced until 2006, including a “Riserva” in some years. 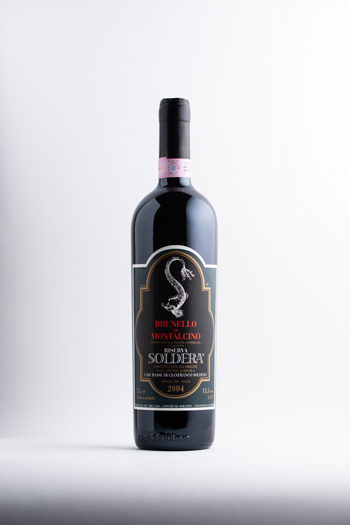 The unusual weather trend in 2005 saw a barrel of wine mature after about three years. This wine was labelled “Pegasos”, a name inspired by the symbol of the winged horse that had already appeared on labels of lesser-aged Soldera wines in previous vintages. 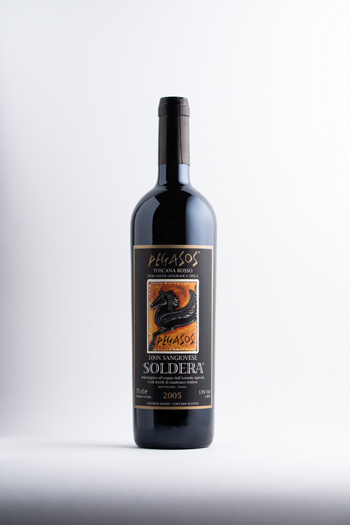 Intistieti is a wine produced between 1985 and 1992, only with grapes from the winery (100% Sangiovese) and according to the usual processes, but with shorter barrel ageing. On the Intistieti label, the winged horse was designed by Piero Leddi, as well as other artists: Bodini, Sughi and Trubbiani. 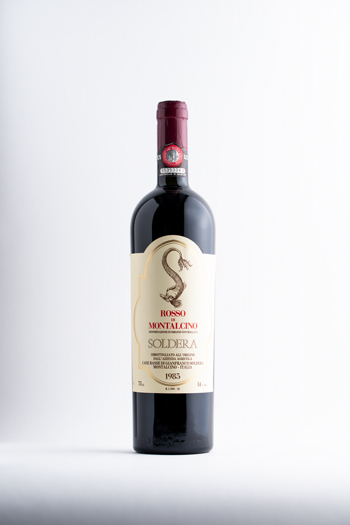 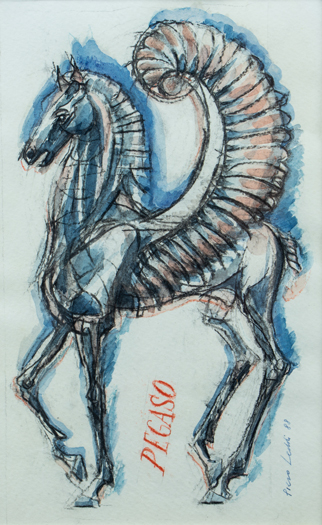 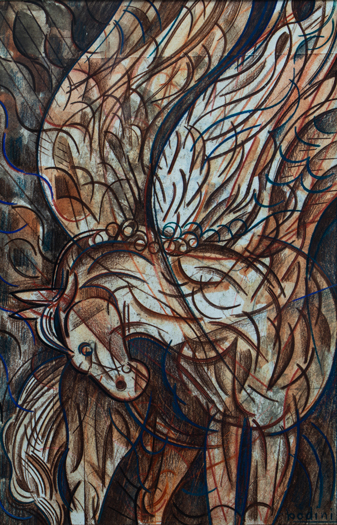 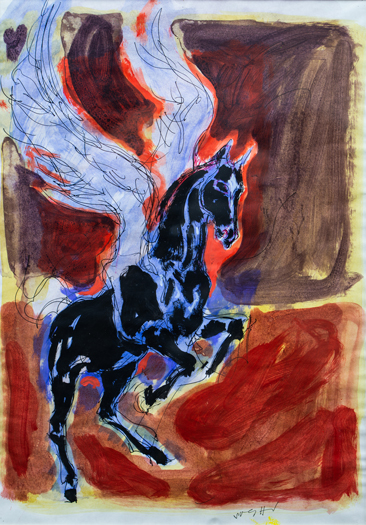 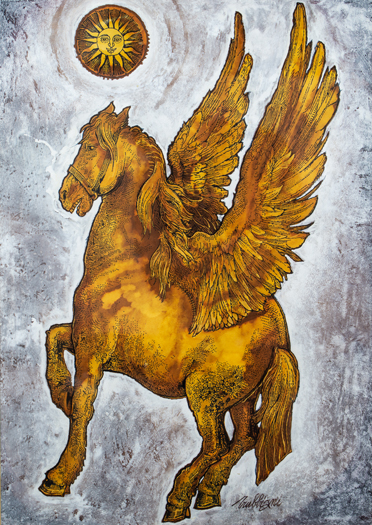 What makes a great wine »